The story of Bord na Móna

Initially the company produced sod peat and later changed to milled peat production. The peat was used to generate electricity, manufacture peat briquettes and supply the Horticulture industry. We have a long record of working closely with the communities in which we operate. Bord na Móna makes a major contribution to the economy and communities of the Irish midlands employing nearly 100,000 people since 1934. 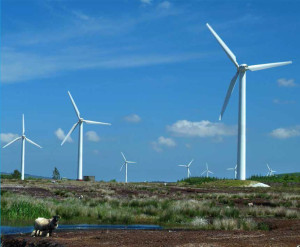 Today Bord na Móna’s vision ‘A Contract with Nature’ ensures that we will continue to be custodians of Ireland’s precious natural resources for generations to come. Bord na Móna has been managing Irish boglands since the early 1930s. The boglands of Ireland have been the heart of the nation for centuries, a source of heat for the people and a thriving habitat for wildlife.

The company operates a diversified business portfolio across five main business areas serving markets in Ireland as well as Britain, mainland Europe and North America. These business activities are based on both peat and non-peat products and services.

The principal business areas are:

The future of Lough Boora 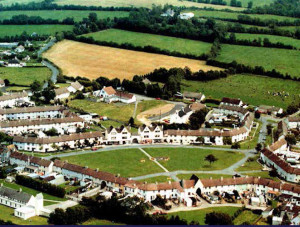 Bord na Móna has consistently given due care to nature conservation and to retaining biodiversity corridors within the national network to sustain important refuges for peatland ­flora and fauna.

The conservation of biodiversity and natural heritage is an integral part of good environmental management and is a core practice at Bord na Móna.

The Group’s corporate Biodiversity objective is to:

Lough Boora Discovery Park is the prime example of a cutaway area that has been developed as a fine amenity with high biodiversity value.

For more information, visit the Biodiversity section of our website.

There is space and wildness, the breeze that's always there, the sky, a dome protecting! Joan via Facebook