Over 130 bird species can be seen in Lough Boora Discovery Park, many of which are endangered red and amber listed species such as the Lapwing, Snipe, Redshank and many more on wetland habitats. The endangered Grey Partridge survive here in the natural grasslands and farmlands, and this is the only indigenous population of this bird species surviving in Ireland. 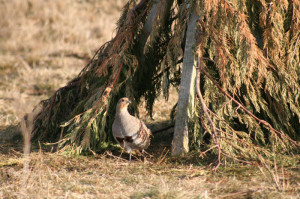 The Grey Partridge has gone from being an ever-present game bird, found throughout the country to one of our most endangered bird species. The last remaining population is now found around Lough Boora. The National Parks and Wildlife Service and Bord na Móna are invloved in a programme to conserve this population and expand its numbers again throughout the area. 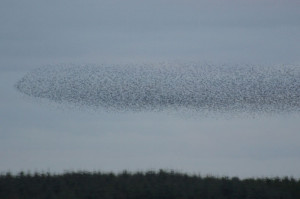 Visit Lough Boora in Autumn as the Hen Harriers and Merlin fly into the park. A host of wintering birds arrive in the park as the temperature drops, including the Whooper Swan, Golden Plover, Curlew, Wigeon and Teal, with spectacular displays of Starlings blanketing the Winter sky. 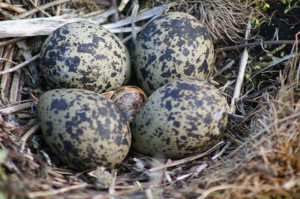 As Spring unfolds, the Little Grebe, Mallard, Moorhen and other resident water birds make their way to Tumduff Beag to breed and prepare their nests. Summer months see visitors such as the Willow Warbler, Sedge Warbler, Wheatear and Cuckoo in rough grassland and scrub areas. 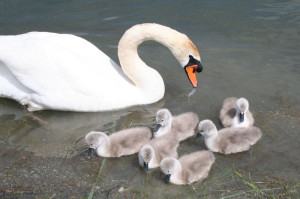 Lough Boora is home to the Mute Swan and other fine feathered friends you can spot enjoying the park’s amenities year-round include the Heron, Blackbird and Robin. 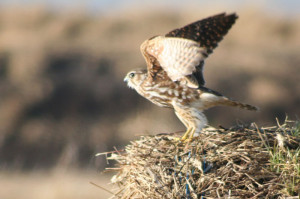 Birds of prey can be seen in the park’s open wetlands and grasslands, searching for their next meal. Kestrel, Hen Harrier, Merlin, Buzzard and Peregrine employ their hunting techniques throughout Lough Boora’s lakes and plains.

It's packed with natural beauty, yet such tranquility, you just get lost in its peacefulness! Midland Framing